So a friend of mine had a request. Requests make me nervous, but I like to try. They make me nervous because I might just not be able to do it. And I hate to fail. Though I am getting better at it. And I am learning to try again instead of just accepting defeat. I like trying even though it makes me nervous because maybe I will be able to do it and that ends up a great success as well as someone being happy.

So her request was a rooster. And I thought it was a great little story behind that. Apparently, some years back, she watched her granddaughter’s place and her chickens. I am told she loves her chickens! Well while my friend was in charge one of the roosters died. Granddaughter was very upset. So she is asking for a rooster t-shirt to give to her.

Now I tried a rooster and two things went wrong. One I was using a new medium, some nice markers I had gotten. And two I was trying to improve on my photo. It was the worst looking rooster I have ever seen! I won’t even show it, it was that bad. But like I said I have gotten to where I will try more than once, so back to the drawing board.

So I found another picture, one with more colors in it so I could stick closer to the picture and still get the colors she wanted. Then I switched to a medium I have worked in, soft pastels. What a difference those two things made!

So this is what I finally came up with! I am really pleased with him. Is he so detailed so as to look real? No, but still, he is one proud cock-a-doodle-do! Now, if you are interested in getting something with this design check out my store!

Follow You Just Never Know…What Will Come Next! on WordPress.com

If you like what I am producing you can buy me an iced coffee from McDonald’s, only 2 dollars 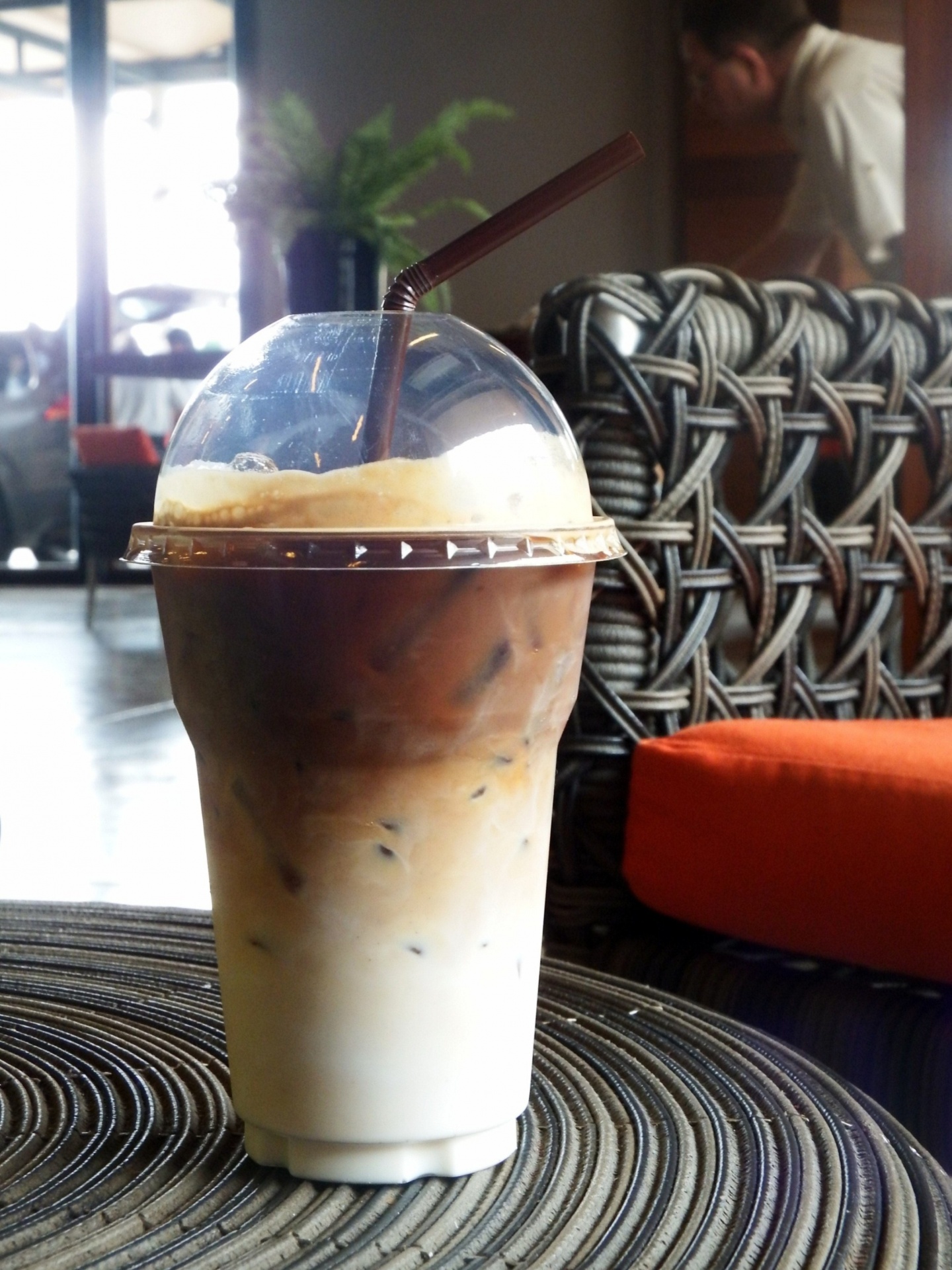